Meet Lydia Waldrop, An HHS student whose star is on the rise after a 1st place win at the Delta Fair
by Jacquie on September 8, 2017 in News

There is a rising star amongst the students walking the halls at Houston High School. Sophomore Lydia Waldrop has been performing since she was nine, and entering singing competitions since she was ten. Over Labor Day weekend, she took home the first place prize at the Delta Fair for their senior division vocal competition. 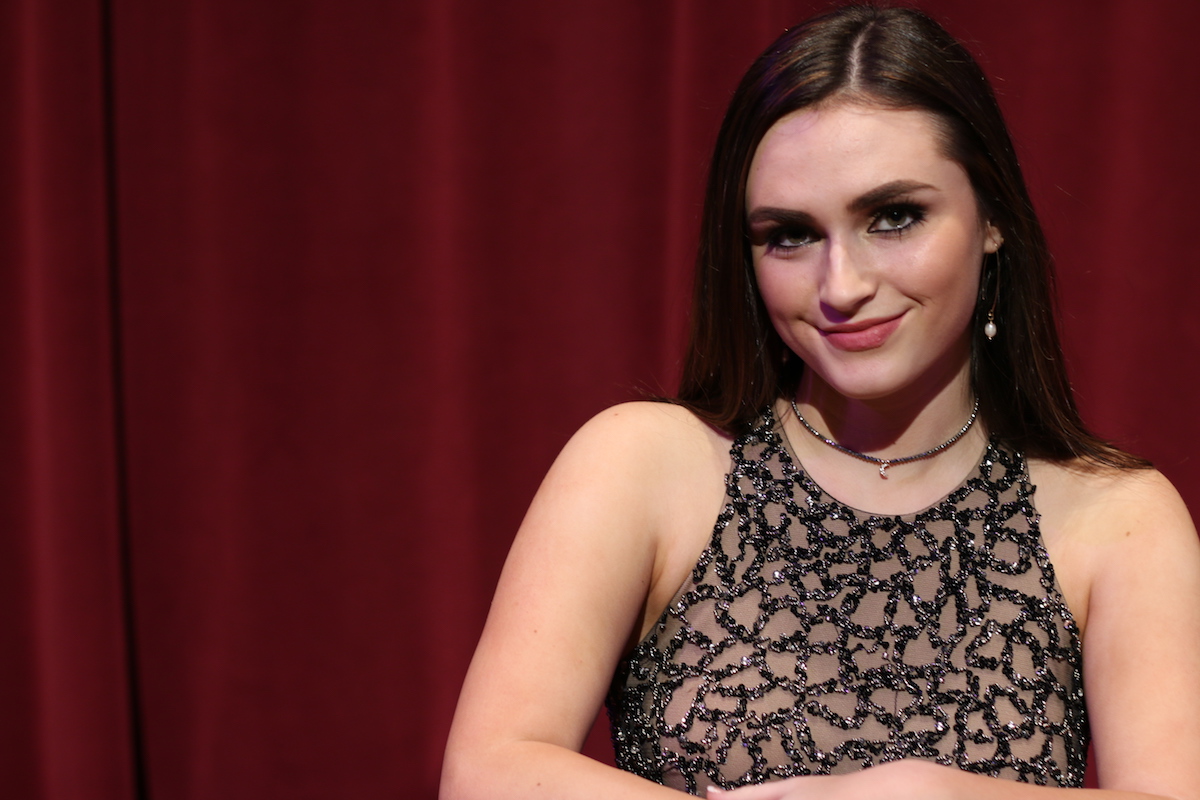 “Last year, she placed second at the Delta Fair—so we are very excited that she has taken first this year,” said her mother Jody Waldrop. And, the competition was steep as the senior division pits her against half a hundred other contestants ranging from age 13 to 24. A two day audition process led to a main stage show last Tuesday against 15 other finalists.

Lydia sang the Celine Dion tune, I Surrender and earned first place, cash prizes, and two round trip tickets to New York City where she will have the opportunity to audition for the Carson and Adler Talent Agency.

You can catch Lydia’s top-notch vocals all over town. The sophomore has an impressive roster of where she’s soloed on the national anthem alone. “She’s performed at festivals, the Fed Ex Forum, the Germantown Charity Horse Show, Germantown’s Got Talent, Autozone Park, Germantown City Hall, and at the Houston High School football games (of course),” shared her mother.

This weekend, she’ll be performing at the Germantown Festival on Saturday, September 9th at 1:30pm. She is also in preparation for the Mid-South Fair competition at the end of the month. 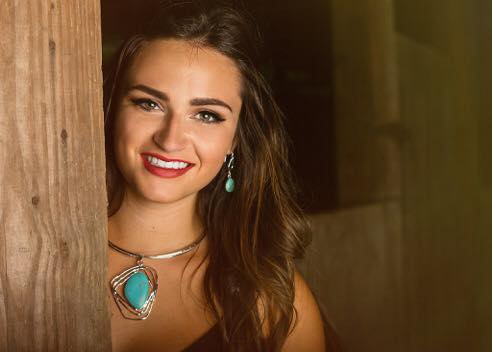 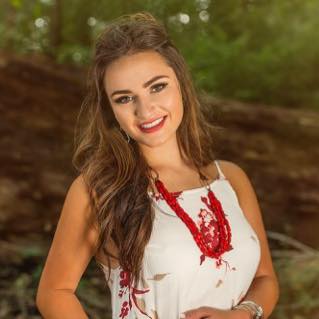 Beyond that, she is also working on a debut EP album with Red Ridge Entertainment based out of Nashville. The producers are in the midst of mastering seven tracks for the EP. One song is a Lydia Waldrop original (she’s a songwriter too) while the others come from a consortium of songwriters in Nashville.